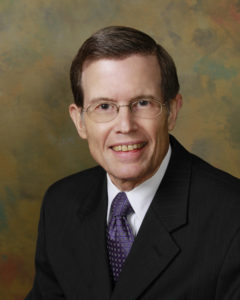 Attorney Ashcraft served the County of Lehigh as the first full-time Assistant County Solicitor from 1977 to 1981 and he has served part-time in that capacity since 1983. He is the solicitor to the Zoning Hearing Boards of Heidelberg and Lynn Townships.

Attorney Ashcraft taught business law and paralegal subjects at Penn State University’s Allentown campus from 1981 through 1986. He was a member of the Board of Directors of the Lehigh and Northampton Transportation Authority from 1982 until 2007. He has served non-profit corporations in Allentown and Emmaus since 1984.

A graduate of Emmaus High School, Attorney Ashcraft and his wife have resided in the East Penn School District portion of Lehigh County since 1978.промо сайтtext to speech portugueseключевики googleполотенцесушитель саратовritm видео